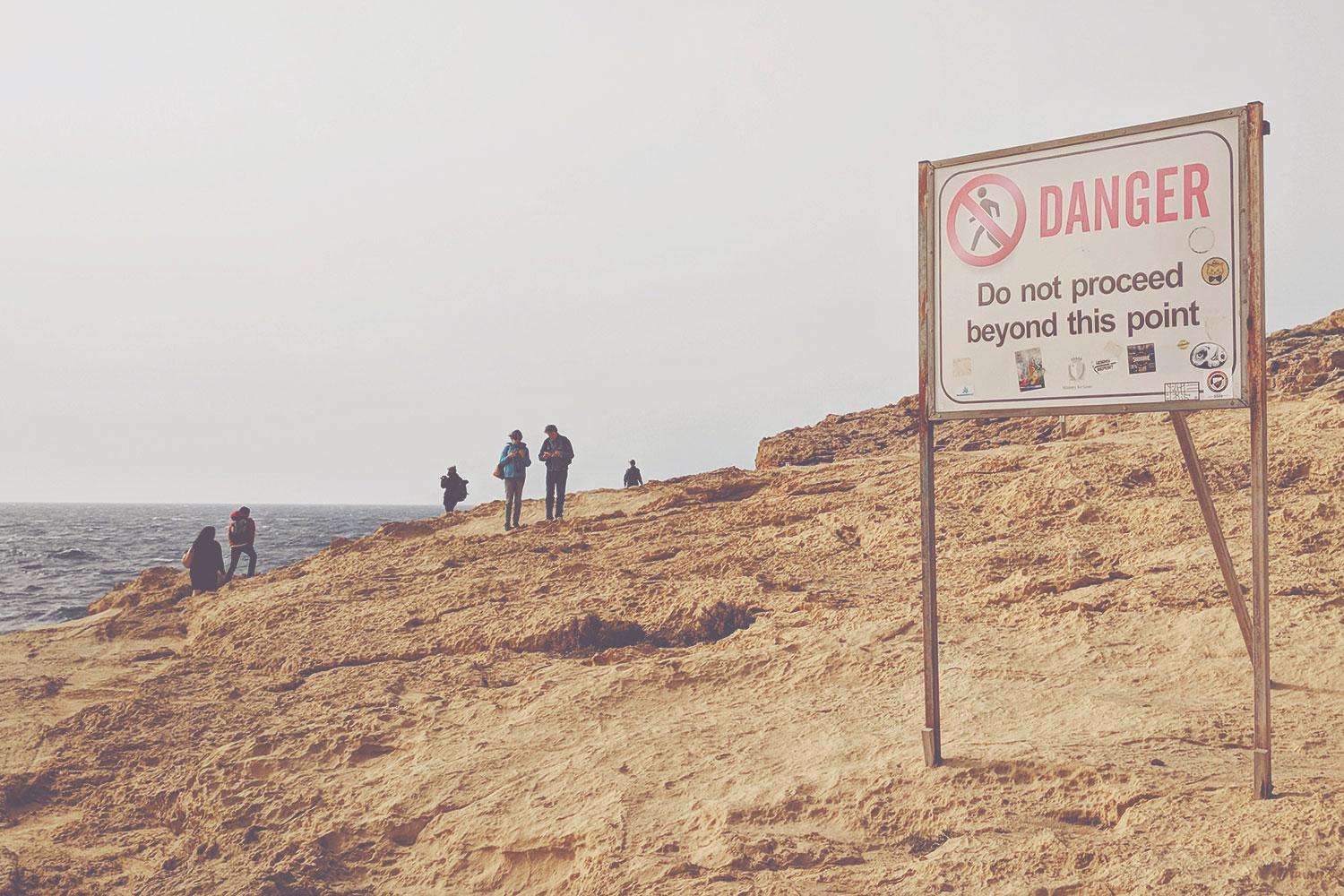 The Real Cost of Defaulting on Your Student Loans

There’s a lot of misinformation about what happens if you default. In this post, we walk through exactly how defaulting on student loans can impact your life. The main takeaways are that first, it’s likely worse than you think, and second, the best way to avoid defaulting, at least on your federal student loans, is by enrolling in an income-driven repayment (IDR) plan.

The Professional Cost of Defaulting on a Loan

Unmanageable student loan debt is a nightmare for anyone. For those who repeatedly fail to make payments, the fallout can even cost them their job.

In 2017, the New York Times published an in-depth look at the states that can suspend or revoke a borrower’s professional license if they fall behind on their loan payments. Until then, these laws were a little-discussed consequence of defaulting, defined by the government as failing to make nine months of consecutive payments. In response, a handful of states eliminated their policies, and a bipartisan bill to revoke these laws nationally is currently winding its way through the Senate.

There are still 14 states with professional license-revocation laws on the books, which has translated into thousands of people being unable to work in fields ranging from nursing and teaching to massage therapy and real estate. And that’s not the only way being in default can hurt your livelihood.

Even if you’re not a licensed psychologist or lawyer, defaulting on your loans can result in consequences that make holding down a job, much less advancing in a career, a daunting prospect. Default can knock your credit score into the “poor” range, jeopardizing job prospects for companies that routinely require credit checks for applicants.

There are other ways the government can come after you to collect on unpaid debts: by deducting wages directly from your employer, garnishing your tax refund, and taking your social security or disability checks. It’s also not unheard of for the government to sue you, likely resulting in a lien placed on your most valuable asset, such as your home. These are terrifying prospects for anyone, especially those already unable to make their monthly loan payments.

Getting Back on Track

Skipping a month or two of payments means your account is considered delinquent. At that point, you have 90 days to catch up before those missed payments start dinging your credit score.

Once you’ve reached default status though, usually after nine months of missed payments, your options change. Instead of monthly payments, the full balance will come due, including hefty fees—often around 20% of the total amount—tacked on by collection agencies. The best option at that point could be repayment, though that’s not exactly realistic for most defaulted borrowers, especially considering that they were having trouble making payments in the first place.

The more practical path for getting out of default includes rehabilitation or consolidation of your loans. With rehabilitation, your loan holder will set a new monthly payment amount based on your income, and you must agree to make nine consecutive payments of $5 over a 10-month period. Once those requirements are satisfied, your default status can be removed from your record. You’ll also regain the benefits applied to your loan before you defaulted, such as your choice of loan repayment plans and loan forgiveness, deferment or forbearance.

If consolidation is right for you (be sure to check with your loan servicer or message us), it will let you roll all your student debt into one new loan, which could lower your payments. Under this agreement, you’ll choose either an income-driven repayment plan or make three consecutive payments in amounts decided by your loan servicer. At that point, your account will no longer be designated as in default, but the record of default will remain on your credit report.

Avoiding Default in the First Place

Given the high stakes of defaulting on your student loans, the best option is to avoid default in the first place. If you’re currently struggling to make payments, consider enrolling in an income-driven repayment plan to reduce your monthly payment amount for your federal loans. Summer provides a free payment estimator tool to help borrowers see how much they would be paying under different plans—sign up today at meetsummer.org. 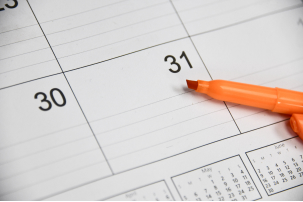 An Off-Cycle Decision for Lifetime Impact

An Off-Cycle Decision for Lifetime Impact 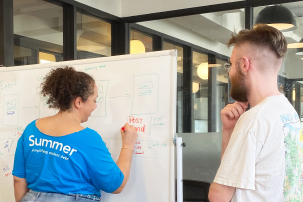 [Feature] So, What’s Going On With Student Loans Right Now? The Summer Team Has Answers

[Feature] So, What’s Going On With Student Loans Right Now? The Summer Team Has Answers 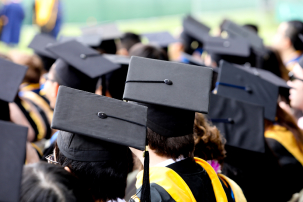