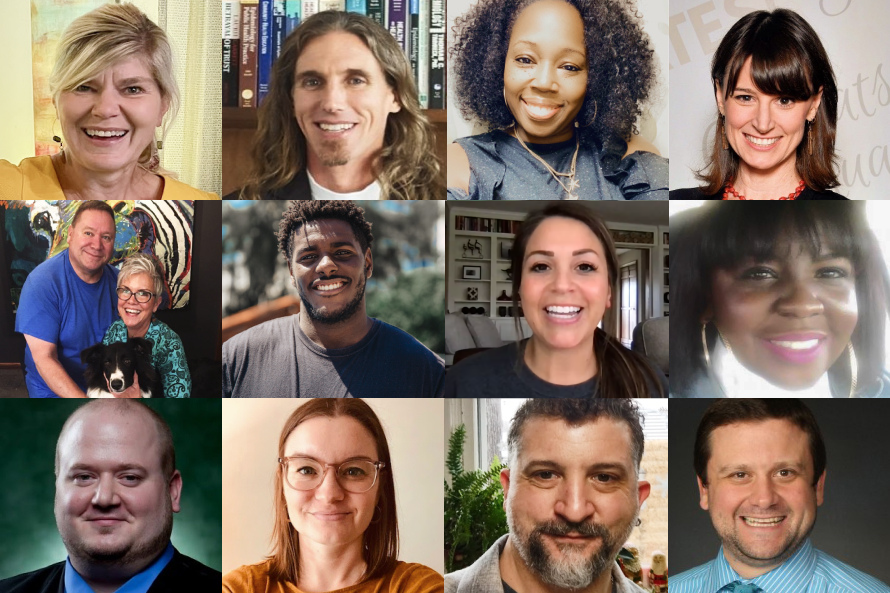 For a borrower with federal student loans, having that debt cleared through Public Service Loan Forgiveness (PSLF) is a game changer. That forgiveness—which is tax-free—alleviates stress, unlocks financial freedom, and much more.

But the road to forgiveness is a complicated one, and as a result, many eligible borrowers are missing out on the opportunity to have their balances forgiven. As of September 2021, only 5% of applicants for PSLF and Temporary Expanded Public Service Loan Forgiveness (TEPSLF) had qualified for either program. There’s also a significant lack of awareness about PSLF even though many Americans work full-time at nonprofit employers, thus making them eligible.

That’s where Summer comes in. Through the power of our digital tools and expertise of our team, we’re simplifying a notoriously complex and frustrating process for borrowers across the country. But don’t just take our word for it: take a look at the different ways in which we are supporting borrowers on the road to forgiveness.

Borrowers must meet a number of criteria in order to be eligible for PSLF. To start, the borrower must have Federal Direct Loans; if a borrower doesn’t have those loans, they’ll have to consolidate their existing federal loans into a Direct Consolidation Loan to get started. Once a borrower has the right kind of loan, the next step is enrolling in an income-driven repayment plan.

Summer has supported numerous borrowers through this exact process, including Edie. We first started working with Edie in 2019, helping her consolidate a mix of Direct, Federal Family Education Loans, and Parent Plus Loans. Over the next few years, we helped Edie navigate several federal policy changes and helped her understand how they applied to her unique situation. Thanks to the payments she made on the consolidated loans—as well as payments she made pre-consolidation, which now counted toward PSLF because of the Limited Waiver (more on this later)—Edie received nearly $110,000 in forgiveness.

“This debt has caused significant anxiety in my life. Summer has been invaluable with each and every support person's knowledge and consideration,” Edie said. “With the guidance and encouragement of Summer I applied for the PSLF and more recently the TEPSLF programs. Last week I was notified that I had received nearly $110,000 in forgiveness. I am confident that this would have NEVER happened without Summer's help. There are no words to adequately express my gratitude.”

Another crucial part of PSLF involves certifying employment on an annual basis—that is, having the qualifying nonprofit employer confirm that a borrower works there full-time. Failing to certify employment means that eligible payments won’t be counted toward the 120 total payments required under PSLF.

This process, like many parts of PSLF, can be challenging, but the Summer team is here to help borrowers along the way. Take Angela, who had $24,000 forgiven with our help. “Ann Keating with Summer was SO helpful! She responded to all of my questions - there were a lot!” Angela wrote. “Ann contacted my employer to verify employment which made it so easy for me. Ann replied to my questions promptly and stayed positive and encouraging when things got a little stressful. I am so appreciative!”

Even when a borrower does everything correctly, getting forgiveness isn’t always easy. We’ve seen our fair share of misinformation from loan servicers that has hindered borrowers’ ability to get eligible loans forgiven.

Thankfully, Summer has been able to help borrowers deal with these obstacles. Christi, who has worked full-time in public service since 1999, received several incorrect PSLF rejections from her servicer. When Christi started working with Summer, we helped her submit updated forms to the servicer and challenge those rejections—which resulted in Christi getting $220,000 in forgiveness. Christi said, “Summer is life changing! Thank you for being a tireless advocate for student loan borrowers!”

We also supported another borrower, Chris, after his servicer incorrectly told him that he still had 14 payments left until he could qualify for forgiveness. “I tried applying for PSLF many times over the years with no success, only frustration. I decided to give it one more attempt with help from Summer, and my remaining $20,000 was forgiven,” said Chris. “Summer walked me through the process and provided wonderfully prompt feedback.”

Taking Advantage of the Waiver

The last few months have been particularly eventful in the student loan space because the PSLF Limited Waiver, issued by the Department of Education in October 2021, has increased forgiveness eligibility for many borrowers. As a result, Summer has been able to help borrowers get their loans forgiven even earlier—and we’ve been able to help more borrowers get on track for forgiveness.

At the beginning of the year, we helped Rebecca get $20,000 forgiven through the Limited Waiver. Although she had been working for a PSLF-eligible employer since 2004, Rebecca only learned in 2019 that her loans needed to be consolidated for the program. Rebecca wouldn’t have been eligible for forgiveness until 2029 under the old PSLF rules, but with Summer’s help, she was able to navigate the Limited Waiver and get forgiveness in January.

“Summer helped me figure out the necessary steps to get my loans forgiven! They were always quick to respond to my emails, clearly explained the process and gave recommendations of next steps to take! I felt like I was talking with a real person who actually cared about whether or not I understood and was successful!” Rebecca exclaimed. “Figuring out the PSLF program and making sure my loan payments qualified was like running through a maze blind folded! Having Summer really helped! I was thrilled to get my forgiveness letter in January 2022!”

Andrew is another borrower we helped get forgiveness through the Limited Waiver, though his situation was entirely different. We started working with Andrew in 2019 while he was attempting to get forgiveness through TEPSLF; by that time, he had already worked in public service and made payments for over 10 years. However, Andrew faced a dilemma: his debt-to-income ratio meant that enrolling in an income-driven repayment plan—as required by PSLF—would make his payments even higher, and his loan servicer wanted him to make higher payments for a year in order to get forgiveness under TEPSLF.

After the announcement of the Limited Waiver, we informed Andrew that he should qualify for forgiveness. We helped him submit his application, which was approved and resulted in roughly $30,000 forgiven. Andrew said, "Summer consistently steered me towards success through the processes of PSLF and TEPSLF submissions. Their guidance and determination to see my application succeed often surpassed my own feelings on the process. If you have found Summer, you are half-way to your own success.”

Helping borrowers obtain forgiveness is incredibly rewarding, and we’re excited to be in the position to support borrowers in reaching such a monumental financial milestone. As these stories show, each borrower has a unique situation and the confusing nature of PSLF just compounds the stress borrowers already have by virtue of their debt. We’re proud to have helped so many borrowers get the forgiveness they deserve, and we’re looking forward to helping more borrowers use the Limited Waiver to their benefit in the coming months.

‍
If you’re an employer considering Summer as an employee benefit, schedule a one-on-one demo with our product specialists to see how Summer can work for your employees. 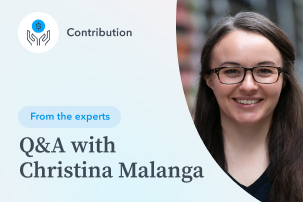 A Contribution Coffee Chat with Christina

A Contribution Coffee Chat with Christina 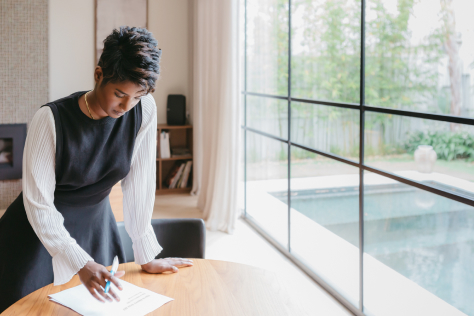 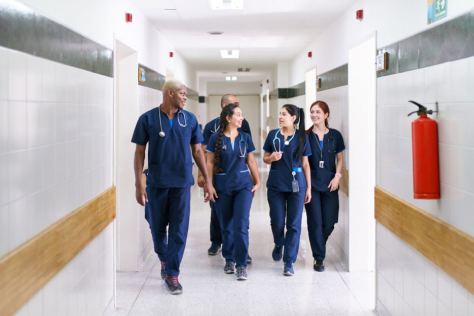