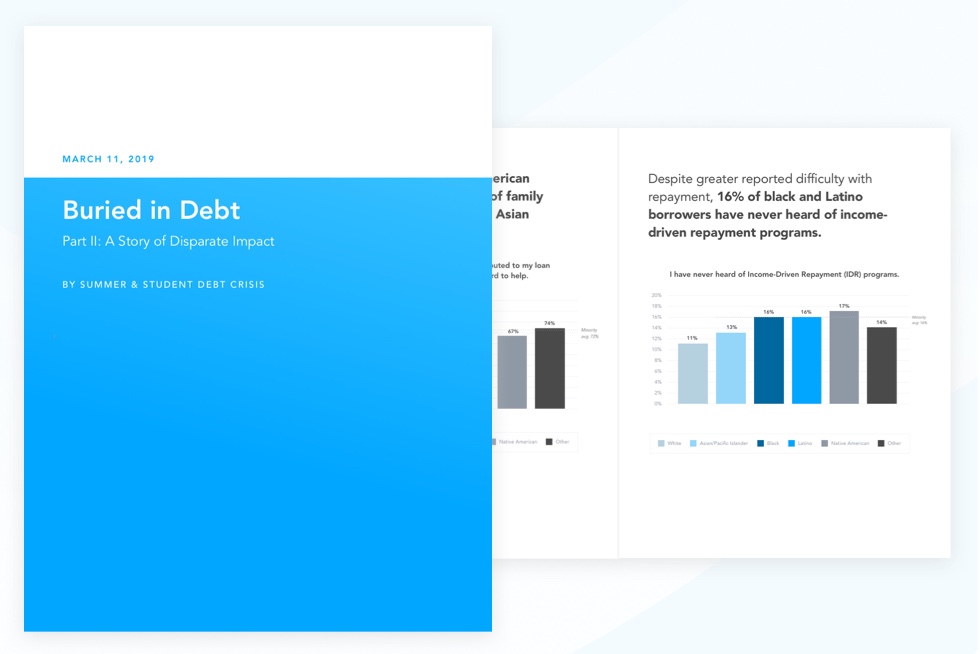 Student Debt and Demographics: A Story of Disparate Impact 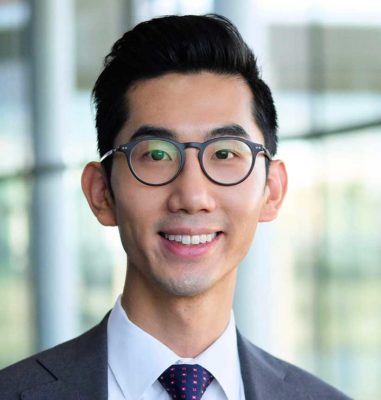 In the first episode of BET’s Boomerang, protagonist Bryson asks, “You know what black millennials want?” The deadpan reply: “Someone to pay their student loans.”

This succinct punchline quickly spread on Twitter, dominating the discussion of Lena Waithe’s buzzed-about show. Even though the one-liner was written  for laughs, it highlights a hard truth for many millennials: the student loan crisis is disproportionately impacting women, BIPOC and LGBTQ+ identifying borrowers.

It’s easy to become overwhelmed by the staggering statistics of student debt in the United States: the collective $1.5 trillion debt load, for example, or the fact that almost nothing— not bankruptcy, not even death—can rid you of your student loan debt. But we wanted to go deeper than the headline numbers to better understand how these forces are changing young people’s lives. That’s why Summer partnered with Student Debt Crisis to launch a national survey of over 7,000 student loan borrowers.

Perhaps the most stunning pattern we found is how the severity of the student debt crisis is compounded in BIPOC communities. Our survey results mirror earlier findings that within mere years of graduation, black student loan holders owe almost double the amount in student loan debt that their white counterparts do.

Due to a dearth of race-related data concerning student loans, it’s hard to isolate the precise reasons that black graduates are saddled with such greater debt. But our research, combined with national statistics on race and wealth, points to a number of important contributing factors.

The beginning of most student loan stories is parental wealth—or a lack thereof. Wealthy families are able to avoid student debt altogether, and even among those that borrow, family wealth and assets matter as potential collateral against student loans. In other words, you can borrow with better conditions when you already have money.

A recent report shows that black Americans have only a fraction of the wealth of white Americans—a median of roughly $13,000 compared to $140,000. This gap, which has widened in the last decade, paves the way for unequal student loan debt. Given this context, it’s no surprise that black students are considerably more likely than white, Asian, or Latino students to borrow in order to finance their own education.

But the initial taking out of student loans is only one factor. The total debt burden is also influenced by the rate at which borrowers can repay their loans—and this rate is also subject to racial disparities: white borrowers tend to pay down approximately 10% per year, whereas black borrowers average only 4%.

The factors contributing to this 6% difference are myriad. Our survey found, for example, that 76% of black borrowers and 70% of Latino borrowers agreed with the statement “One or more of my family members has never contributed to my student loan payment since they cannot afford to do so,” compared to 59% and 50% of white and Asian borrowers, respectively. Another key factor we found is the disparity across ethnic groups in terms of financial cushion: 80% of black and 75% of Latino borrowers reported having less than $1,000 in their bank accounts, compared to 61% of white and 53% of Asian borrowers.

These statistics appear to be linked to the impact of institutional racism on earning potential. Research shows, for example, that managers are less likely to hire a qualified applicant with a “black-sounding name” than an equally qualified applicant with a “white-sounding name.” Our research found similar trends that magnify the disparate impact of student debt on personal finances: 15% of black and 13% of Latino borrowers surveyed reported failing a credit check as part of a job interview as a result of trouble repaying student loans (compared to 9% and 4% for white and Asian borrowers).

The disparate impact of student debt is lasting, and for many borrowers, painfully clear each month when payments come due: 24% of women, BIPOC or LGBTQ+  borrowers are currently in default on at least one student loan, and another 29% are in doubt as to whether they can make next month’s payment.

The combination of these factors—from lack of parental wealth to student borrowing to rate of repayment—already tells a distressing tale of inequality. The full magnitude of this inequality, however, lies in the fact that the impact is not a linear path but rather a vicious cycle. The disproportionate student loan burden in minority communities further fuels the racial wealth gap and perpetuates an intergenerational crisis: the children taking out loans to finance their education are more likely to have children that take out student loans that not even death can absolve. It’s no surprise that what millennials want is an end to this cycle. 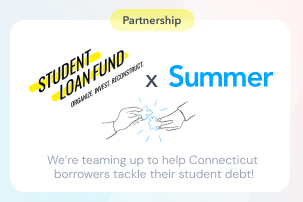 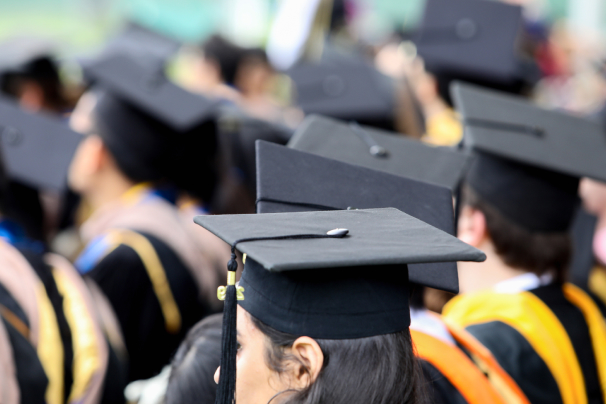 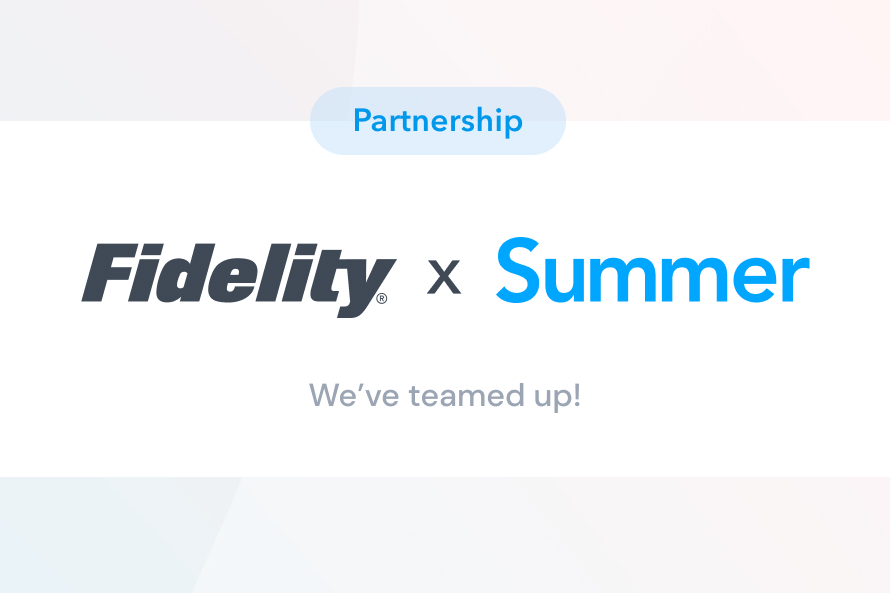